The Water Filtration Plant, or Water Plant, opened in 1928 when the City's population was near 25,000.   Waukegan 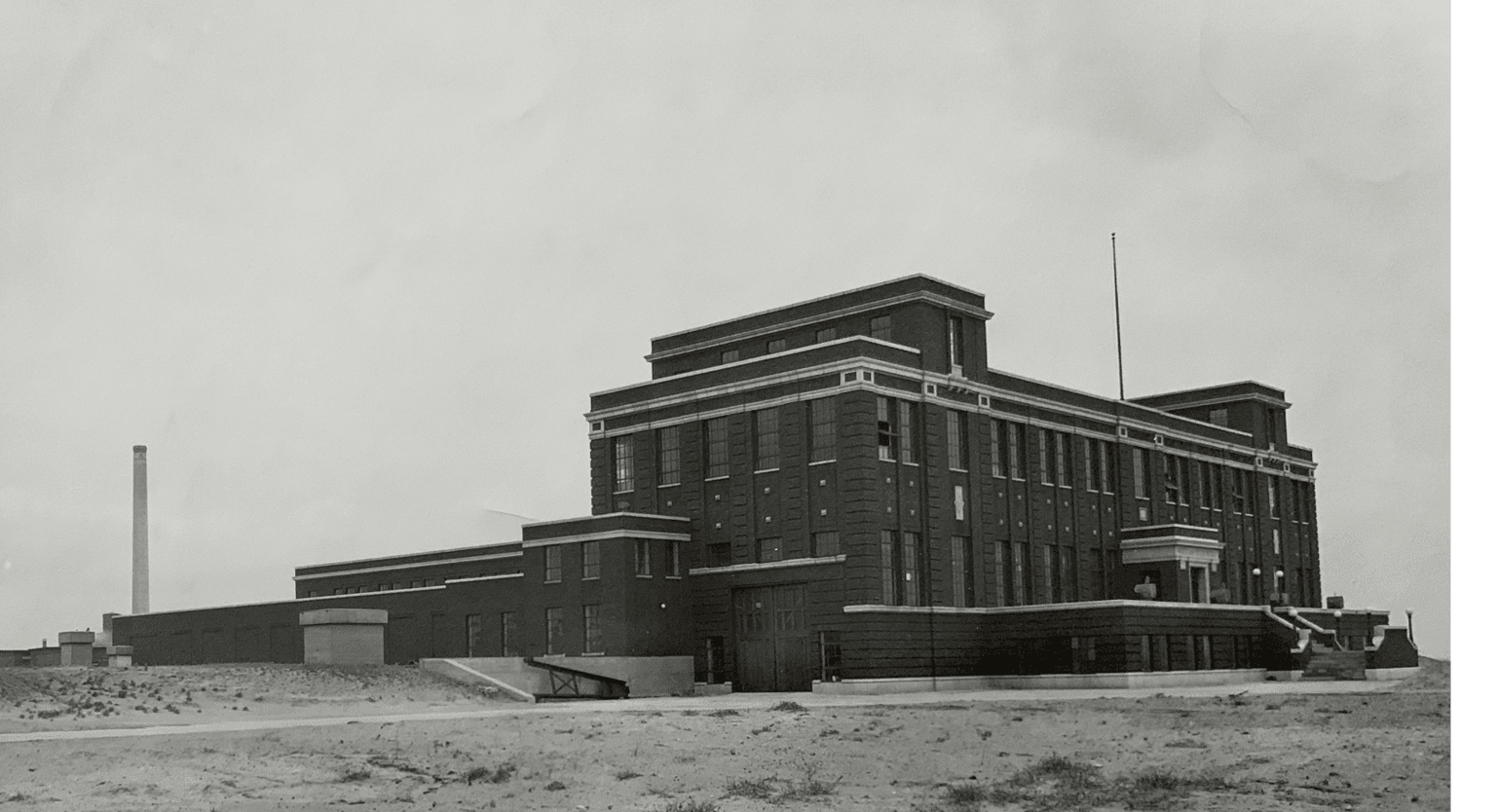 's Water utility history started before that, however, with the first public well available at the corner of Washington and Genesee Streets in 1849, followed by artesian wells used for the public water supply with water being delivered through wooden pipes in 1888.

Operation of the first lake intake pipe and the pump station started in 1895, with chlorination of the water starting 17 years later, and new pumps with 'electric' drives added 13 years later in 1925.

Throughout the years since the opening of the Water Plant, a number of other major system improvements including but not limited to:

Now, a capital and operation improvement project is underway, based on an outside needs assessment completed in 2017. The project includes the reconstruction of the 93-year-old filter and considerable work on the east and west reservoirs.  Some project challenges include lead-based paint assessment and removal, obsolete underdrain system, and the age of the facility.

Reconstruction of the filtering system including updating technology, such as new gas chlorinators from 1968, to replacement of the filter pipes and new west bay filters with testing starting up in February 2020.

A Department of Energy "Energy Efficiency and Conservation Block Grant" (EECBG) grant was used to replace existing motors for pumps and other water purifying and pumping equipment. This will reduce energy use and decrease the optional cost of large pumping.

Equipment replacement due to obsolescence, non-performance, regulatory requirement, and redundancy of service was necessary. These devices will decrease the operating and maintenance costs necessary to keep the over 50-year-old equipment functioning properly.

Improvements continue with work underway on the West Reservoir, now that the East Reservoir is complete.  Work includes drilling for de-watering wells to pump groundwater from around the reservoir to prevent concrete from floating; removing soil by current vents to adjust for the size of the new vents and installing new vents; removing topsoil over the reservoir to inspect the concrete for damage; and preparing the top to install the roofing membrane.

The West Reservoir is 95 years old and holds 1.8 million gallons of water.

All work is being completed while the Waukegan Water Plant continues 24-hour operations, supplying the highest quality water to Waukegan and surrounding areas including Beach Park, Green Oaks, Gurnee, and Park City.

Before Lake Michigan got too cold, our Water Department hired out a unique cleaning job.  A driver specializing in this type of work cleaned our water intake grate, J-tube, and chlorine pre-treatment pipe of invasive zebra mussels.   This complete cleaning has not taken place in 10 years.