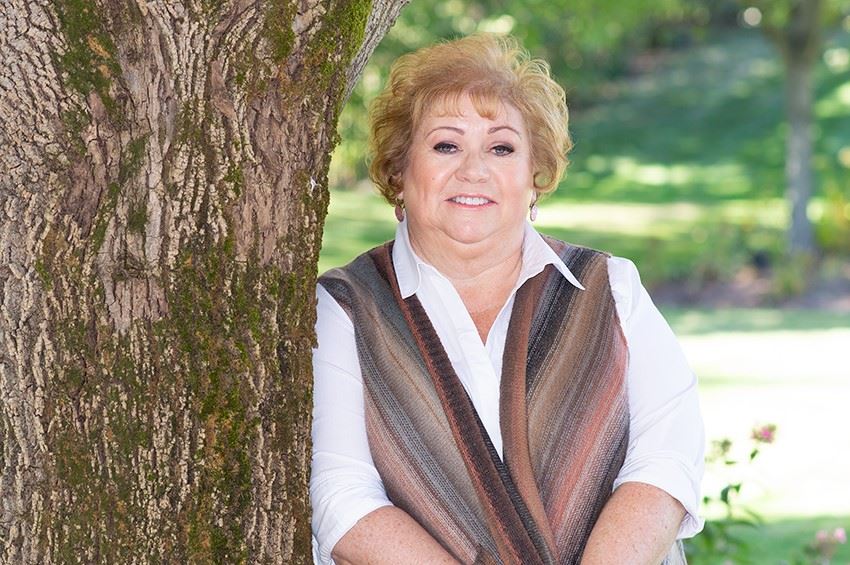 Mayor Ann Taylor immigrated to Waukegan from Liverpool, England as a young child. Waukegan runs deep in her family. Her parents’ first home was a basement apartment off Yorkhouse Road, and her father’s first job was at Firestone on Route 41. He later worked for Sears in downtown Waukegan in the automotive department and then worked for Metropolitan Life Insurance on Grand Avenue. Ann’s mother was a hard-working employee at the Waukegan J.C. Penny on Genesee Street and later at Lakehurst Mall.

Like many Waukeganites, Ann was the first in her family to graduate from college. Unfortunately, her parents didn’t have the money to pay for her schooling, so they sold the family home and moved into a mobile home in a trailer park, and Ann took out additional student loans. In college, Ann met her husband, Wayne, and they have been happily married since 1981. They have two grown daughters.

Mayor Taylor served as Waukegan’s 9th Ward Alderman from 2015-2021 before taking office as Mayor of Waukegan in April 2021. She is a staunch believer in fiscal responsibility and protecting taxpayer’s hard-earned money. Ann has been at the forefront of supporting local businesses, especially during the COVID-19 pandemic. She works with local, state, and federal agencies to ensure that Waukegan’s employers can survive during these challenging times. And Ann has been working with concerned community groups and local businesses to stop EtO pollution and to ensure that Lake Michigan stays clean for generations to come.

Outside of serving as Mayor, Ann is President of Taylor Enterprises, which serves some of the largest medical device companies in the world. She is a past board member of the Genesee Theatre and United Way Women Leadership Council; she is a current member of Women United, a volunteer for Waukegan Main Street; a supporter of Waukegan Police Animal Control, the Ray Bradbury Experience Museum, and the Three Brothers Theatre.