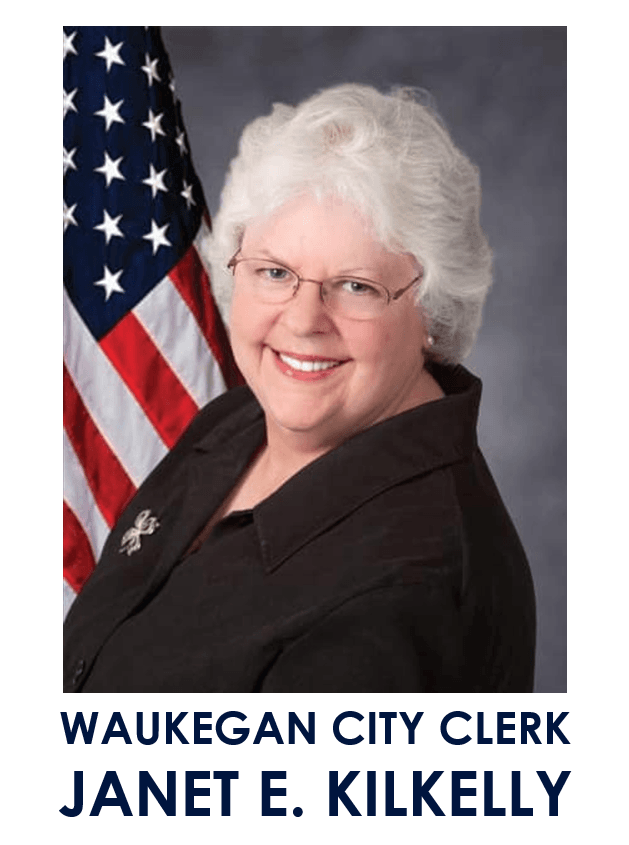 As an elections official, the city clerk administers federal, state, and local procedures through which local government representatives are selected. The clerk assists candidates in meeting their legal responsibilities before, during, and after an election. From election pre-planning to filing of final campaign disclosure documents, the city clerk manages the process which forms the foundation of our democratic system of government.

As a legislative administrator, the city clerk plays a critical role in the decision-making process of the local legislature. As the key staff for council meetings, the clerk prepares the legislative agenda, verifies legal notices have been posted or published, and completes the necessary arrangements to ensure an effective meeting. The clerk is entrusted with the responsibility of recording the decisions which constitute the building blocks of our representative government.

As records manager, the city clerk oversees yet another legislative process; the preservation and protection of the public record. By statute, the clerk is required to maintain and index the Minutes, Ordinances and resolutions adopted by the legislative body. The city clerk also ensures that other municipal records are readily accessible to the public. The public record under the conservatorship of the city clerk provides fundamental integrity to the structure of our democracy.